Will Stamp Duty Be Changed In The Budget?
Menu

Will Stamp Duty Be Changed In The Budget? 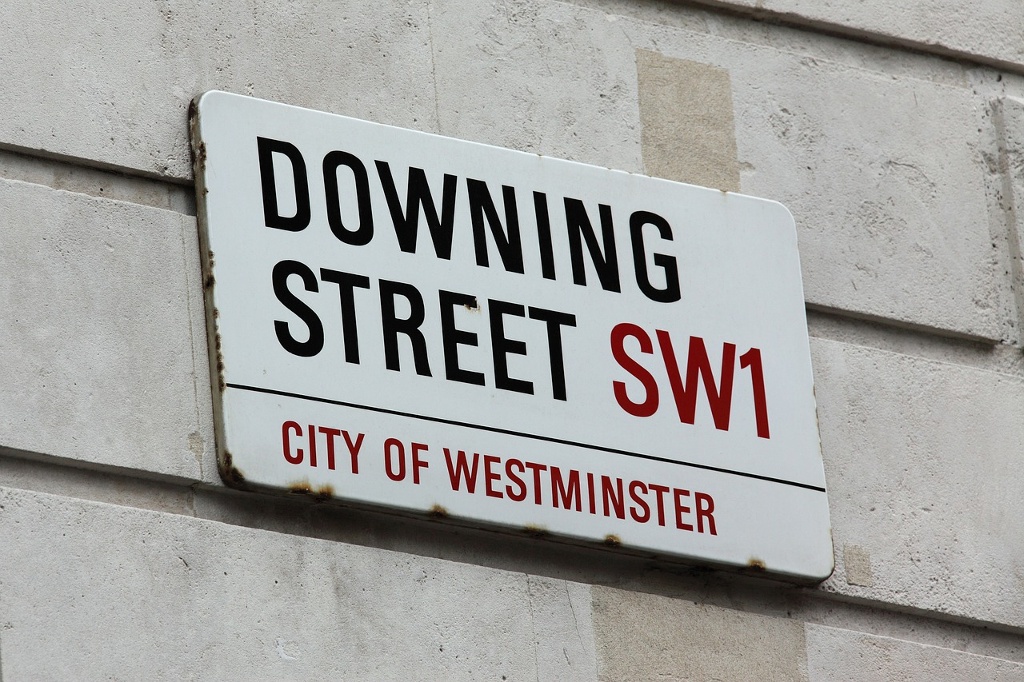 The March Budget is looming, and it is likely to have a large impact on the property market. While no one knows for certain what will be introduced in the Budget, there is growing speculation about changes to stamp duty.

Some market observers believe that the threshold for stamp duty will be increased. The Government has also openly said that a surcharge on properties purchased by non-UK tax residents is likely. The Financial Times believes this change will occur, citing Treasury sources.

There is a thought that reducing or removing stamp duty could stimulate the housing market.

Richard Donnell is the Director of research and insight at Zoopla, and he has spoken about proposed stamp duty changes in the Budget. Donnell said; “It’s time for the Chancellor to turn his attention to the core housing market and review the price bands and five per cent stamp duty rate that covers averaged priced homes across large parts of London and the commuter belt. No government wants to cut taxes indiscriminately, particularly when losses could be high. However, any cut to the rate of stamp duty could stimulate much-needed marketed activity in southern England in particular.”

Mark Bogard of the Family Building Society, issued an open letter to the Chancellor, saying; “Our view is that SDLT should be reviewed urgently and changes made to the rate to encourage downsizing and free up the market.”

Neil Cobbold, is the Chief Sales Officer at PayProp and he isn’t sure if stamp duty will change in this Budget. He said; “Stamp duty is a hot button for consumers and property professionals, so the calls to reform the system are always plentiful in the lead up to a Budget. It appears that the Prime Minister has put any plans to overhaul the controversial tax on ice. However, Boris Johnson has previously said that stamp duty rates are ‘absurdly high’ so there could be changes later in his tenure.”

Cobbold also said; “In the meantime, property professionals and consumer groups will continue to lobby politicians to reduce the pressure. Reconsidering the three per cent surcharge on additional homes and the tax rates which affect the very top end of the market would be a good first step.”

Not everyone believes stamp duty will change in this Budget

Matthew Hillyer is an associate director of a leading loans company and he also believes stamp duty changes may not forthcoming. He said; “My response to clients who have asked about stamp duty cuts, has been that it is highly unlikely. A government who is taking a big economic hit from Brexit is not going to be giving out any tax breaks on what is a very good income generator for them. If house sales were slowing down solely due to the level of stamp duty people have to pay then the government may consider reducing the tax. But all the evidence we are seeing since the start of this year is that it was the fear of a Labour government and possible property and wealth taxes that was actually stopping people buying in the prime space.”

Whatever measures are introduced in the March Budget, we are here to help. Whatever ambitions you have for the 2020 property market, rely on Bond Oxborough Phillips. We can arrange a property valuation for you, and we take you from start to end of the sales process. Contact us today to get ready for your next move.