The UK’s first ‘six star’ resort will be creating new jobs in the area.
Menu

The UK’s first ‘six star’ resort will be creating new jobs in the area. Could this attract you to move to Cornwall?

The developer behind Britain's first "six star resort" says construction work on the Camel Creek project, at the site of the former Crealy Adventure Park, is due to start in four months.

Alton Towers founder John Broome last week obtained planning permission to develop the site, between Wadebridge and St Columb. Construction is expected to take three years and Mr Broome said he thought the first steps would be taken in February.

Mr Broome said: "This gives Cornwall another World Class destination, with the Eden Project, hopefully the Spaceport and now Camel Creek Resort, the area can shift out of the pattern of seasonal employment and low wages into a high-tech and upmarket future.

"We will be creating 997 permanent jobs at Camel Creek with at least double that in our supply chain. We have a strong Cornish First policy which will determine that we buy as much as we can of whatever we can from inside the county.

"We already have relationships with local schools, colleges and universities and will work closely with them to ensure that we can provide Cornish residents with the skills needed to work at all levels in Camel Creek."

The project has been controversial in the local area, with St Issey parish council among those objecting to the proposal, but Cornwall Council's strategic planning committee voted 17-1 to support it on the grounds that the economic benefits would outweigh environmental concerns. 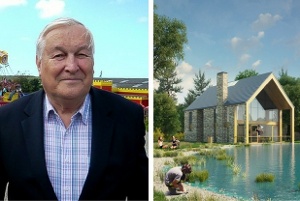 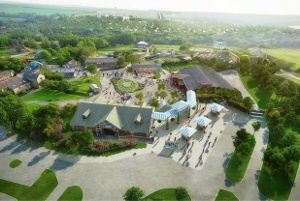 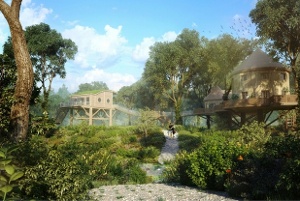 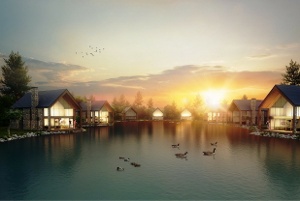 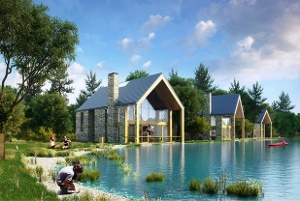