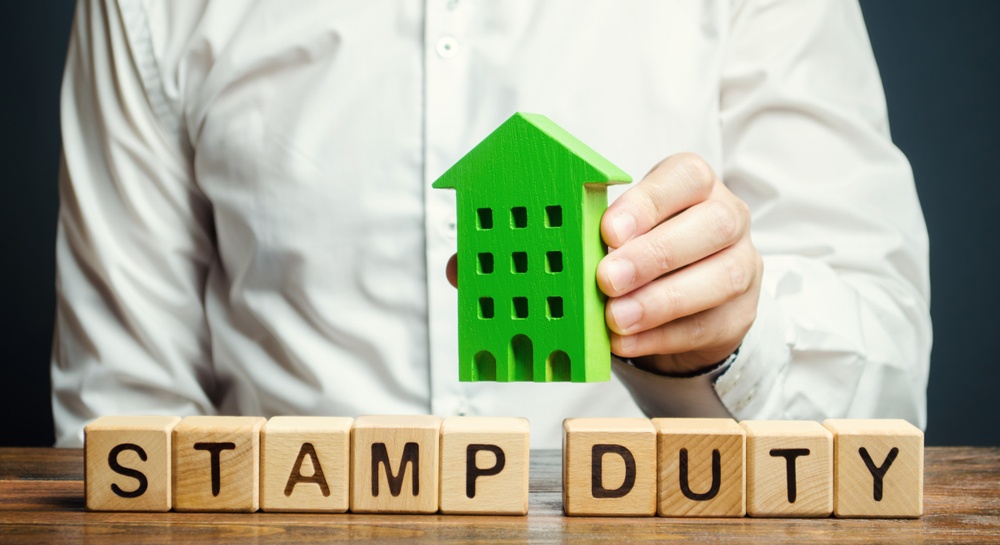 Whilst there has been an obvious media driven motivator in the market across the country, following the stamp duty holiday, has this been the sole reason for the apparent boom in the market here in the South West? Will it all dip and stop after the holiday finishes? – I suspect not.

There are a few reasons for the above thoughts on the longevity of the market uplift. The most poignant would be that we are agreeing sales today that have no possible chance of completing before the saving period ends, proving it is not the motivator, but a nice perk. Secondly, the market was already off the blocks after Lockdown one – months before the stamp duty holiday was announced. During the closed period, working from home, our office in Great Torrington and many of our other offices, gathered a pending viewing list of over 100 requests, all waiting to get and view as soon as the lockdown had finished.

It was the situation people found themselves in that was the motivator at this point, not the stamp duty changes. As we opened at the end of May, before other sectors, we were faced with even more demand. The general trend was not that people had just decided to move to the south west, it was that they were simply accelerating their plans to do so. Some had a plan as far ahead as 10 years, but the lockdown had now highlighted that work can be done from anywhere and that (to quote many at the time) - “Life’s too short”.

These were the motivators for people to make a dream become a reality. It is not just people from outside the county that wanted the change. We have been helping clients move from South to North Devon and Cornwall and West to East and vice versa. The number of visitors during the supposed “stay at home period” forced decisions for the residents there to move North, where there are fewer people. There has been a widening of the demographic of the people moving here too. Whatever their motivation, they intend to move full time, not for occasional use.

It makes us even more proud of where we live and work, knowing that so many have chosen here to fulfil their dream and to feel safe in a world that has become uncertain.

Would I worry about stamp duty if I could be here now? – I suspect not. 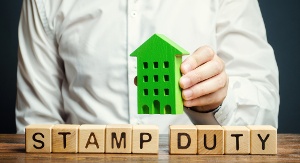