Ilfracombe is a popular holiday town on the North Devon coast. It started life as a small fishing village but expanded into a beach resort in the Victorian era, particularly after the arrival of the railway.

Why move to Ilfracombe?

There is a small harbour which was a useful haven for chips in the Bristol Channel when storms were brewing. The area has high cliffs and is quite hilly away from the town centre. The north coast is a good surfing area and in addition to Ilfracombe's own beaches there are several other stretches of sand within a short drive such as Woolacombe, Croyde Bay and Saunton Sands. Pleasure boats offer day trips to Lundy Island from the harbour as well as cruises along the rugged coastline with the chance of spotting seals and other sea creatures.

Once the haunt of Vikings and pirates, Lundy Island (or Puffin Island) is today safely in the hands of the Landmark Trust and is a beautiful and unspoilt place. It lies out in the Bristol Channel some 11 miles (23 km) off the coast of North Devon. During the summer it can be reached by boat from either Bideford or Ilfracombe. It is popular both for day trips and for lengthier stays, the Trust having a number of a holiday properties on their books. The island has three lighthouses, a castle, a church, a shop, a pub and miles of wild cliffs just waiting to be explored.

Tunnels Beach In the 1820s four tunnels were dug through the cliffs at Ilfracombe allowing access through a headland to an area of coastline that had once been difficult to reach. The tunnels could be traversed either on foot or by carriage, and led to two tidal pools used for segregated male and female bathing. Back in those more prudish days, the women were expected to wear a swimsuit covering the whole body while the men frolicked naked in their separate pool. The tunnels still exist today, allowing you to pass through to the beach but perhaps today the men would be advised to take their swim suit.

The Landmark Theatre This architecturally award-winning building with its unusual double-conical design seems to be either loathed or loved locally It is set on the seafront and has a year round program of events. 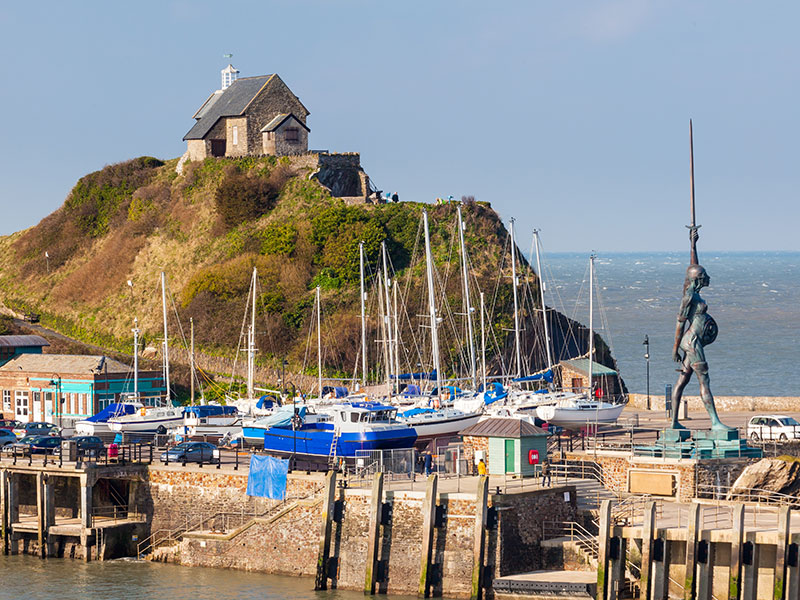 With a number of properties in the area, Bond Oxborough Phillips have the local knowledge to help make your move straightforward and simple. We have a local branch at 119 High Street that you can visit at any time to give you the personal assistance you need at every step of the moving process.

Properties for Sale in Ilfracombe

Properties to Rent in Ilfracombe 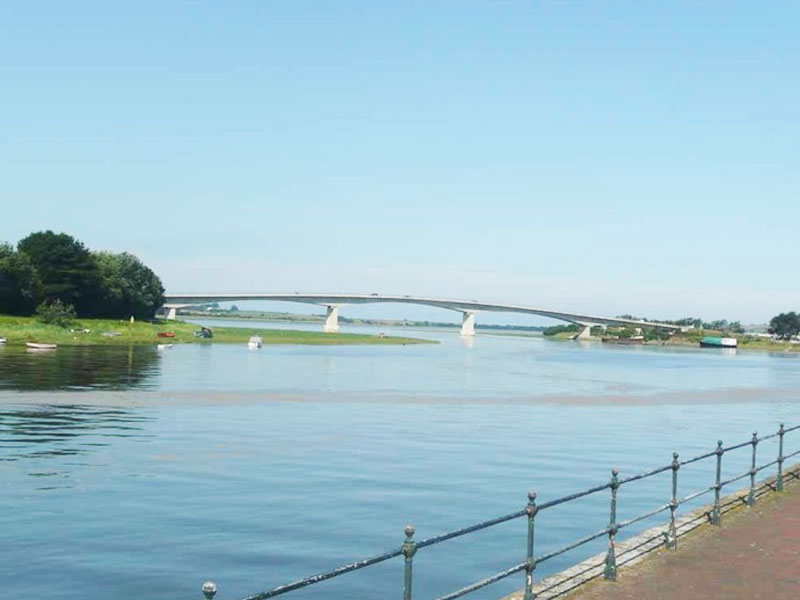 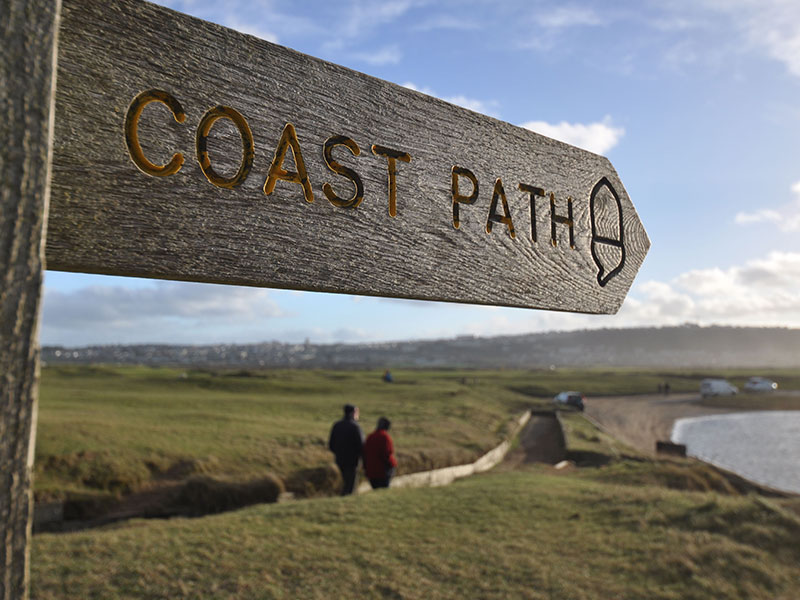 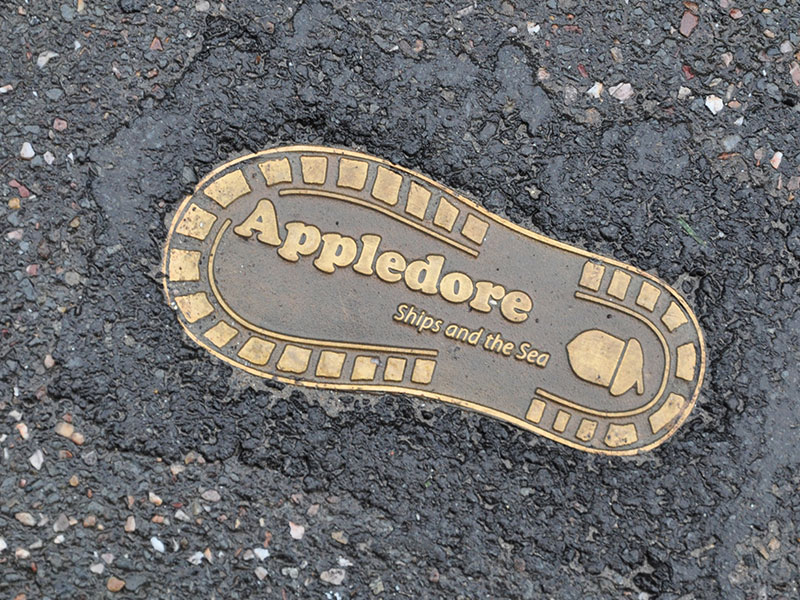