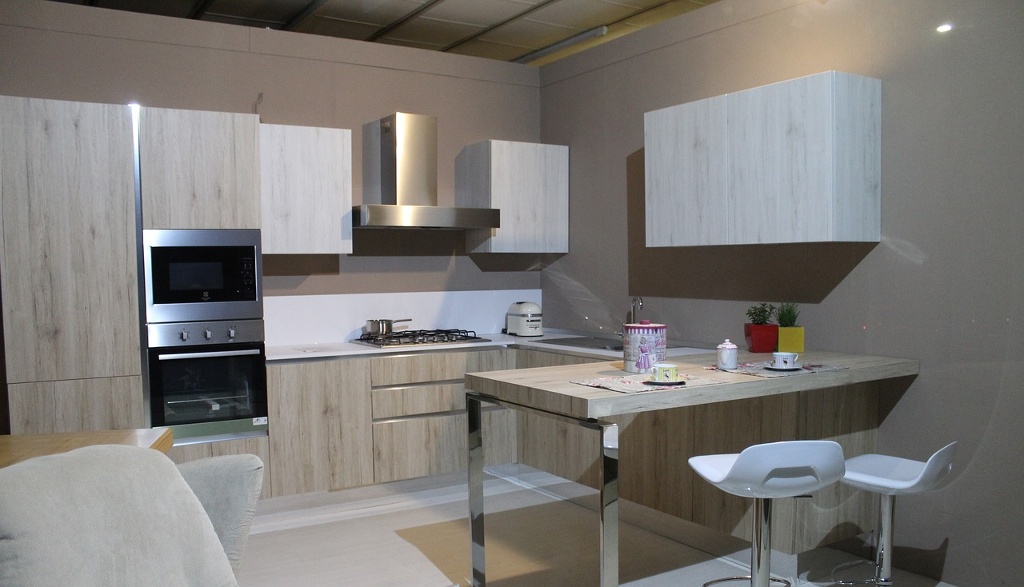 In the aftermath of the General Election, there was an immediate bounce, but many in the industry believed this would fade away as quickly as it arrived. However, there appears to be a sustained level of activity in the housing market. Information provided by the Royal Institution of Chartered Surveyors (RICS) suggests there is now some consistency in the housing market.

The confidence isn’t coming from theoretical examinations of the market place, it comes from estate agents recording buyers registering an interest in property and vendors listing their homes for sale. There has also been an increase in the number of property sales which have been agreed. Estate agents are also indicating there has been an increase in property values, which is the first time this has occurred since the summer of 2018.

RICS, after hearing feedback from estate agents, is tipping the positivity in the property market to continue. Simon Rubinsohn is the RICS chief economist, and he said; “The latest survey results point to a continued improvement in market sentiment over the month, building on a noticeable pick-up in the immediate aftermath of the General Election.”

The General Election has changed the market

There is no getting away from the fact the General Election result has created this increased confidence. The uncertainty in the political landscape of the country has limited many people, and there is no denying a lot of people were waiting before making a move. There is still uncertainty in the market. There is a lot of negotiating to be done over Brexit, and the March Budget will take place with a newly appointed Chancellor at the helm.

However, it shows how uncertain the landscape was previously when the current status looks to be more consistent and welcoming to action in the market.

Hopefully more homes will be supplied to the market

The most positive aspect of the picture painted by RICS and estate agents is the increase in homes being placed on the property market. For far too long, a lack of supply has severely limited the property market, hampering the market’s ability to flourish and develop. While it is good to see more homes being placed on the market, RICS are urging caution that more homes need to come on to the market before pressure will be released on prices.

There is an expectation that property values will continue to rise, not only in the next three months, but over the next year. This is bad news for people looking to step on to the property ladder and those looking to scale the size of their home upwards. Of course, if you own your home and are considering selling, higher prices are of merit, but if you also need to buy a home, you may not benefit as much as you would like.

If you are optimistic about what the property market offers for 2020, and you want to make a move, please contact Bond Oxborough Phillips. We are pleased to say we have helped many homeowners sell their home, and we can arrange a property valuation for you.