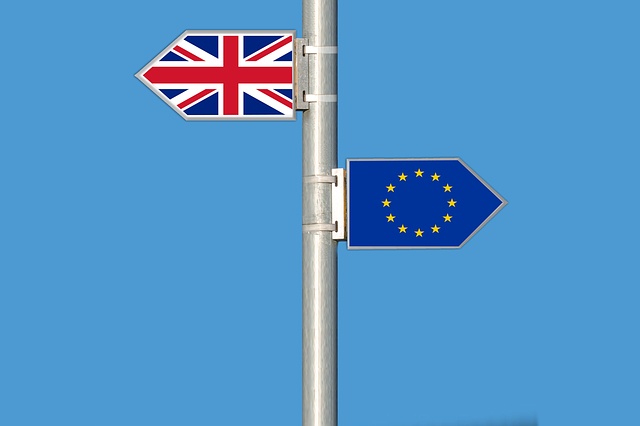 Uncertainty is usually bad for the property market because people don’t want to make a significant commitment when they don’t know what will happen in the future. Regardless of your political opinions or hopes on Brexit, most people accept that there has been a significant level of uncertainty over what happens next.

With Brexit potentially delayed to October, industry advisers may fear that this additional delay would further suffocate the market. However, recent findings suggest that this new delay, and a reduction in fears regarding a No Deal Brexit, may have breathed some new life into the property market.

Examining the month on month figures for property listings in April, there was an increase of 0.8% in 2019 compared to the 2018 data. This increase may not seem like a lot, but it equates to thousands of homes. Also, the March 2018 figures were beset by the Beast from the East, which helped to inflate April 2018 figures after people made a move after initial delays. Therefore, there is a level of optimism over these figures.

People want to move on with their lives

Even though the uncertainty over Brexit remains, many people have grown tired of leaving their life on hold. It is one thing to hold off from making a significant decision for a few months, or even one year, but when that year starts to stretch out in multiple years, eventually, vendors have enough. The increase in the supply of homes to the market should always be welcomed because the lack of supply is an issue in the UK housing market.

It is easy to blame Brexit, and there is no denying that the political upheaval and lack of clarity have hampered the housing market. However, long before Brexit reared its head, there has been a shortage of homes to meet demand, and this led to prices continually rising. Now, with vendors deciding it is time to act, there may be a higher level of supply of homes entering the market, which can only be positive for all parties.

A key reason why more vendors are likely to engage the market during the Brexit delay is that market forces appeal to buyers. Interest rates are tipped to remain competitive in the market place, and mortgage lenders are keen to support buyers. Buyers need to decide if they are more comfortable opting for a fixed-rate mortgage or a variable rate mortgage, but this may be a personal decision or even a benchmark for what certain people expect to happen with Brexit.

Given that many, if not most, vendors look to buy property around the same time, market forces which appeal to buyers, are supportive of vendors. Therefore, it shouldn’t be a surprise that the next six months provide an opportunity for people to be active in the market, regardless of whether Brexit takes place or what form of Brexit occurs.

If you are looking to sell your house and you want support from an experienced professional, contact Bond Oxborough Philips. We are pleased to say we have helped many vendors sell their home, and we look forward to assisting you.